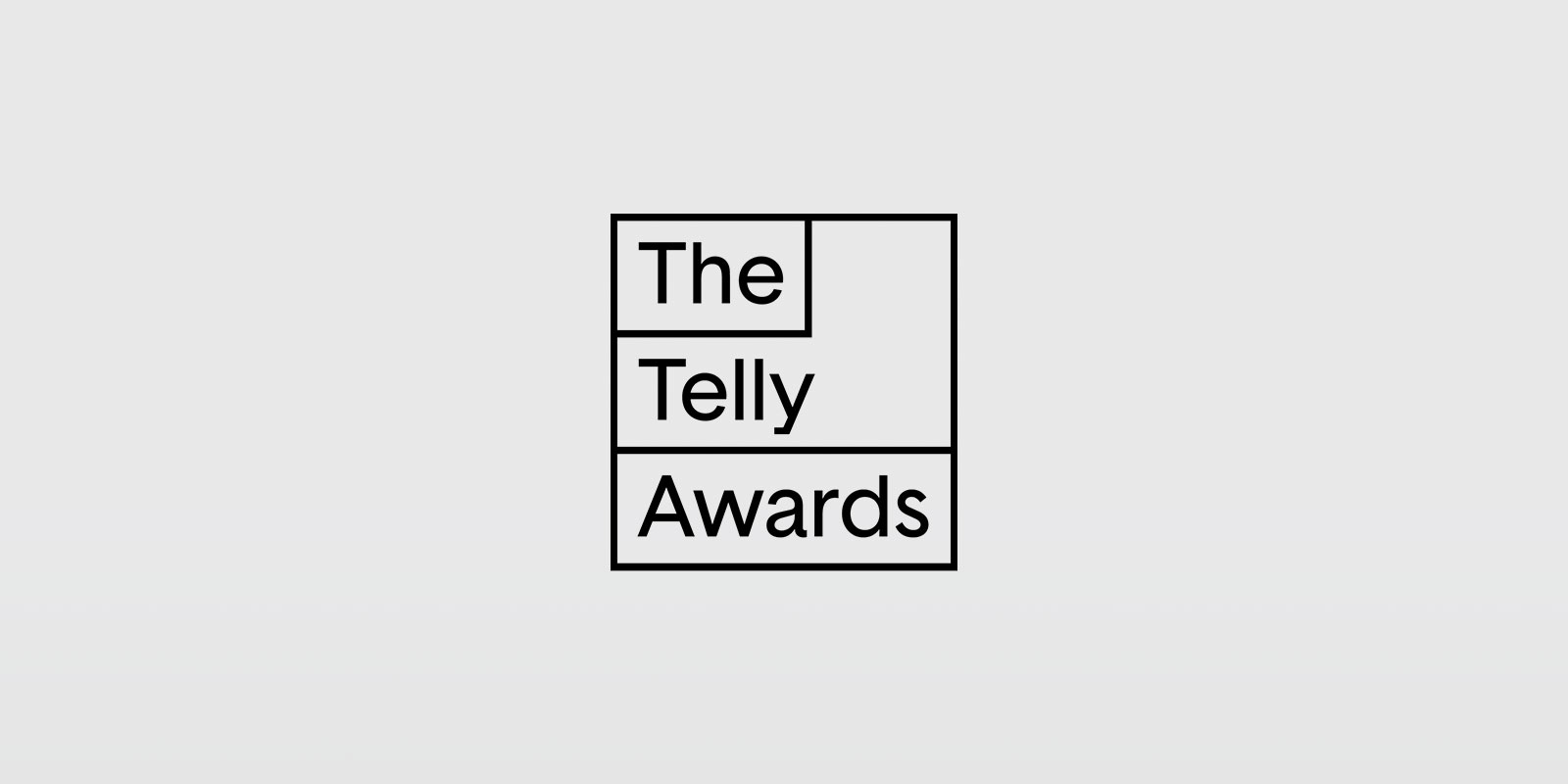 With over 12,000 entries from 5 different contents, we couldn’t be more proud that Atomic Kid is amongst this year’s recipients of a Telly Award, receiving Gold for the stop-motion work produced for the LEGO Women of Nasa product launch. 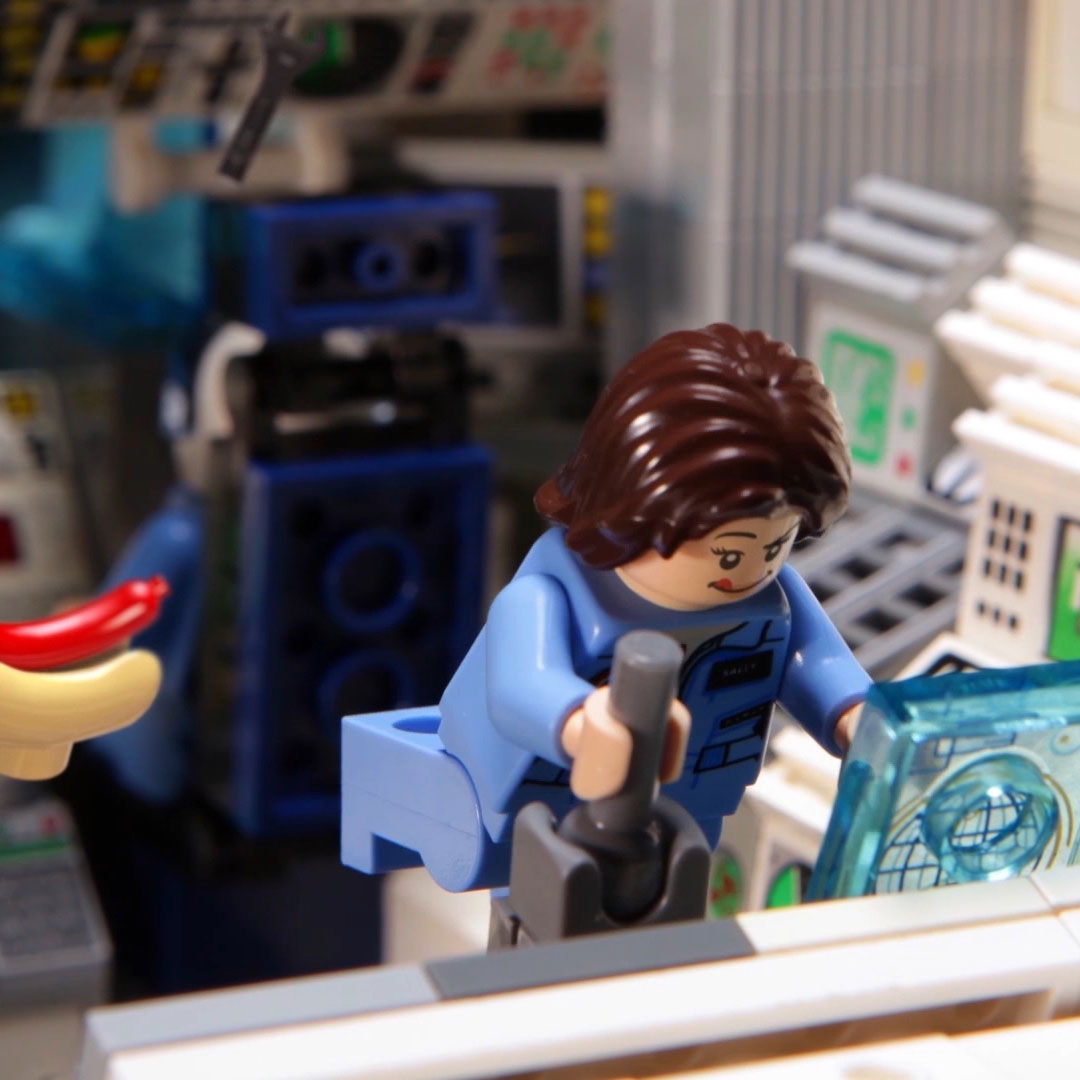 This campaign features four incredible women who have contributed so much to the space program over these many years. Bringing so much of their creativity and imagination to NASA, it was fantastic and completely fitting, to see them immortalized through some very cool LEGO sets, released earlier this year. We were very proud to have the opportunity to bring them to life through stop-motion, and are so excited to have been recognized for the incredible hard work from our team at Atomic Kid.

About the Telly Awards

View all of winners of the 39th Annual Telly Awards winners at ​www.tellyawards.com/winners​.

Today’s winner’s announcement caps a year-long initiative by the Telly Awards to rebuild the honors for the multi-screen era. Throughout 2017-2018 the Tellys refashioned their categories to honor the type of work being made by leading producers, including branded content, social video and animation, as well as working with industry experts to identify important industry categories where technology was playing an impactful role in the ways stories are now being told: Virtual Reality, Interactive and 360 Video.

To judge all this new and innovative work, the Tellys recruited over 200 new judges, from companies such as ​Vimeo​, ​Duplass Productions’ Donut​, ​ustwo​, ​Discovery Networks, VaynerMedia​ and ​Framestore​ to join the Telly Award Judging Council.

“It is exciting to see how perfectly this year’s winners capture the innovation and energy of the rapidly changing video and television industry that we rebuilt the Telly Awards to recognize,” said Tellys managing director Sabrina Dridje, who was tapped last year to lead the revitalization of the awards. “They are an exciting culmination to an ambitious year-long effort that has re-established The Telly Awards as a trusted benchmark for the industry.”

Social Video winners included the ​San Francisco Giants​’ “Choose-Your-Own-Ending,” a series of interactive films that gave fans a critical decision to make at the peak of each story via YouTube’s clickable video players, and the viral hit “This Panda is Dancing” by poet ​Max Stossel​.

Condé Nast​ which won 4 Gold Tellys, won in the Animation suite of categories for “A Brief history of Emo,” a short, quirky romp through the emotional side of music. “The Invention of Together,” a beautifully animated branded video made for Tinder by ​Buck,​ chronicling man and womankind’s eternal struggle to couple also brought home a Telly in Animation.

Winning a Telly Gold in VR, ​“Tree” ​is a VR film created for The Rainforest Alliance which enables a viewer to experience the life of a rainforest tree from a seedling to its final fate.Mercedes-Benz’s ​“The Largest 360 Video in the World,” created specifically for the 1100-feet-long and 58-feet-tall wrap-around screen at Atlanta’s new Mercedes-Benz Stadium, won six Telly Awards, proving that video is truly made for all screens.

About The Telly Awards